Richard, while trotting alongside Door, Hunter and the Marquis de Carabas, looking for Earl’s Court, finds himself in the pedestrian tunnel connecting the Monument and Bank tube stations. I had to see this.

That hallway entrance in the center of the picture is on the Westbound platform of the Monument District and Circle lines.  Join me wont you? 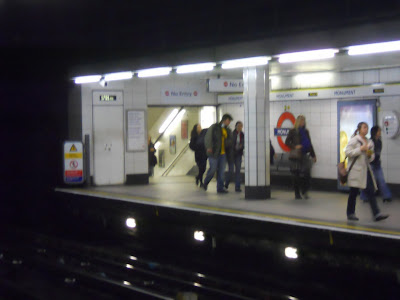 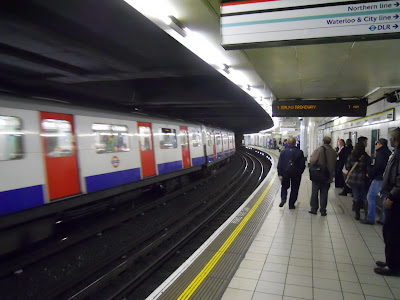 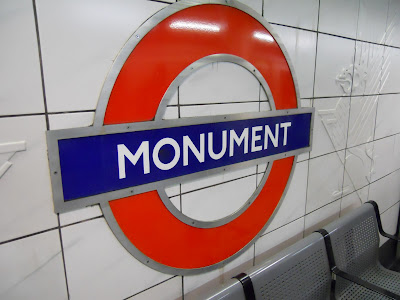 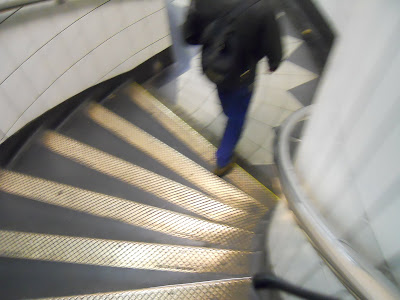 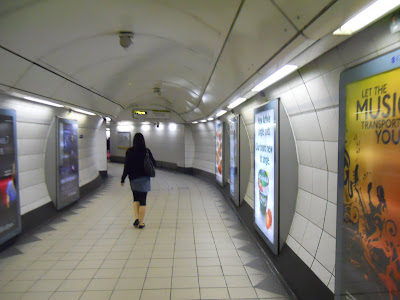 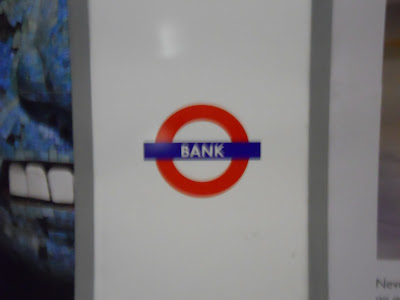 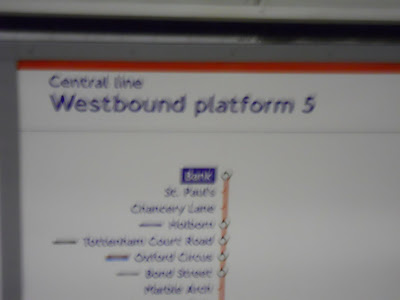 And that’s about it. Not much to write home about right? Well, that’s the thing.  You see Richard go through these intense periods, right before this little trek he had actually been crying thinking he had been abandoned by Door, Hunter and the marquis, and then he finds himself somewhere very familiar and ordinary.  Then something extraordinary happens to him again. 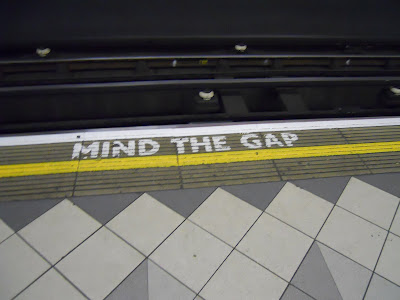 He’s heard and seen this phrase hundreds of times and understands the danger implicated. How could it be any more dangerous than what he knows? It is right there in front of him, the same scene he’s experienced over and over – the wondering which of the rails is the Really Bad one, the scuttling of small brown mice as they search for remnants of lunches. What in the world could actually be THAT dangerous? A grabby smokey tentacle from another dimension, that’s what.
All on his way to 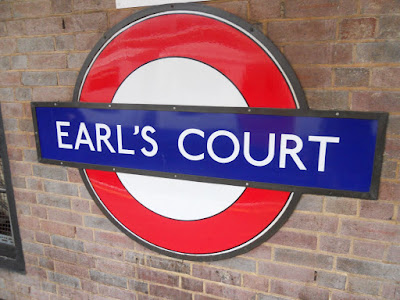 in the quest to meet the 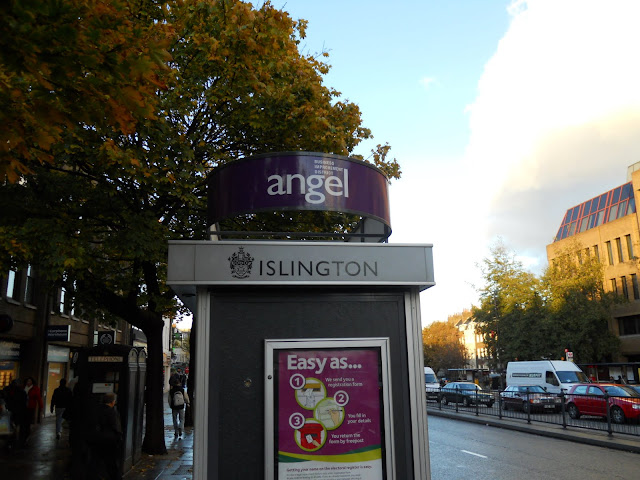 See what I mean? Richard has got to hold on to his sanity in a very real way as he experiences the convolution of all he knows to be true and real and unquestionable.

Frankly, I think we can relate to that. It is a part of the process of living. Richard just gets the quadruple extra large version.