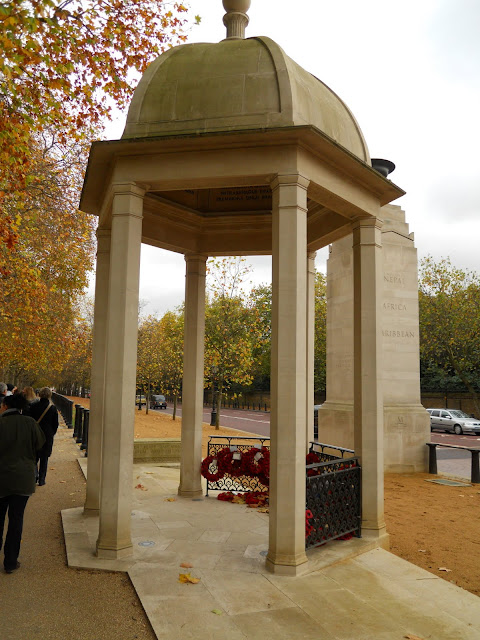 Being in London so close to Remembrance Day meant that the cultural heritage of war was very present. Everywhere you looked there were red “poppies” – signifiers of a society that shall not soon forget the devastating experience of violence in their City, in their communities.  There are many families still living in the aftermath of World War II’s blitz, less than a generation after the Armistice that marks Remembrance Day. 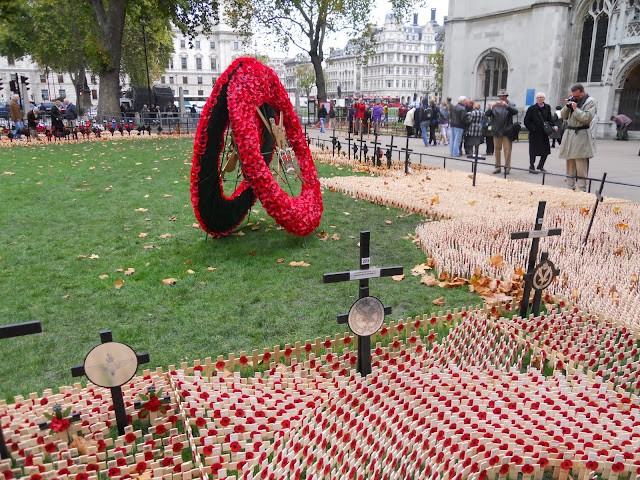 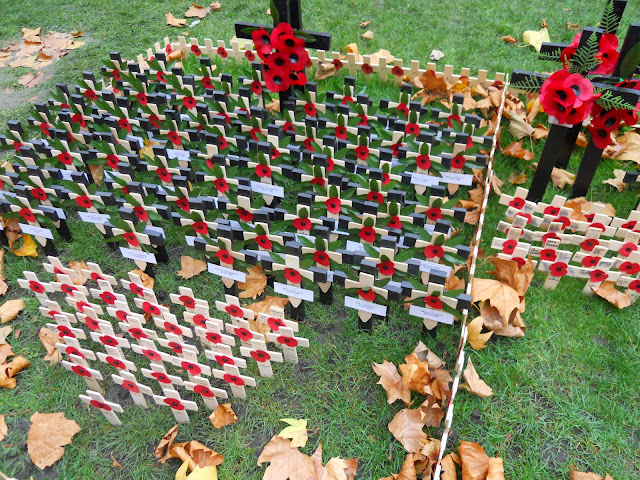 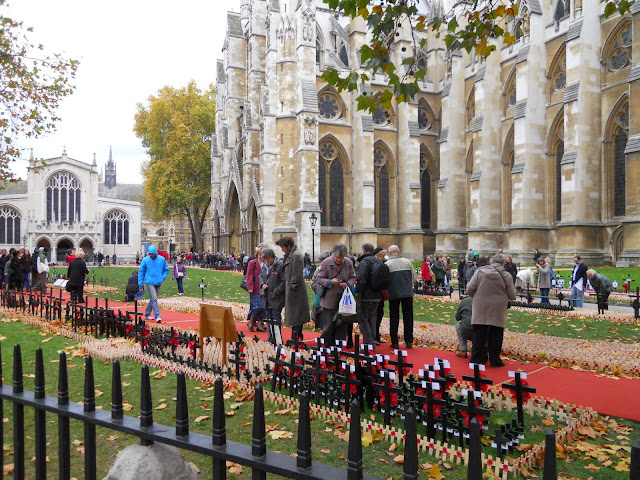 I saw the National Theatre’s production of WAR HORSE at the New London Theatre and was heartbroken by the story.  As enamored as I was by the production’s incredible use of Handspring’s articulate puppets, seeing the horror of World War I though the eyes of Joey and Albert, the British calvary and the German soldiers, the French peasants and British countrymen, made the story rich and evocatively emotional. 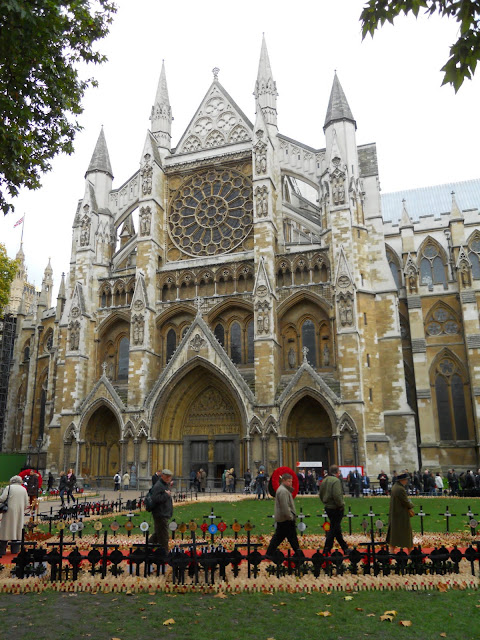 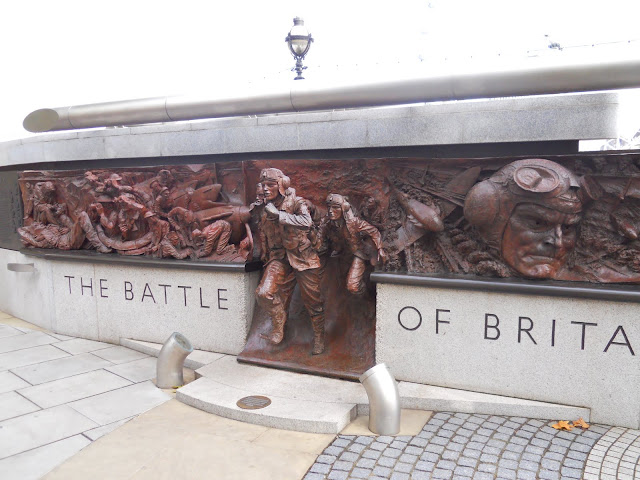 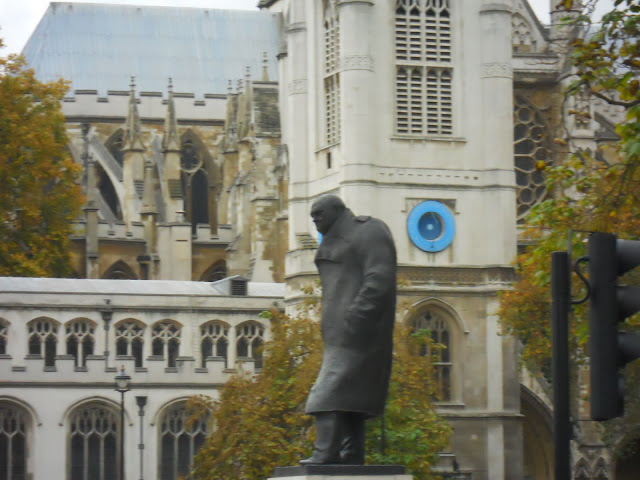 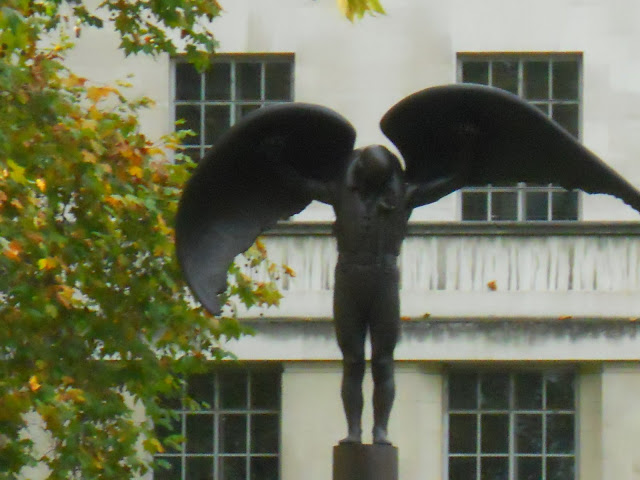 My personal experience of war is removed – I’ve not known one person in service to the United States Army, Navy or Air Force involved in any war. I haven’t been faced with the savage loss of living under siege, seeing my neighbors’ homes destroyed, my proud city burning, my family taken from me, my peers hurt by PTSD or loss of limb or brain injury. I am always fascinated in the culture of being British, due in no small part by my many experiences playing Brits and directing plays about them and the dramaturgy that accompanies this work.  Also thanks to public television in the States broadcasting BBC television shows.  Americans are somehow aware of a common idea of what it means to be a Brit, and like racism, this (to coin a phrase) culturalism is deeply rooted in prejudice and half truths. It incorporates a wry wit, a stalwart determination, stoicism, a “stiff upper lip” and any number of fill-in-the-blank ignorant assumptions about the stereotypes we use to isolate ourselves as different from Them.  But we must acknowledge that there is a stark influence of violent war on the culture of the country and its people.  The legacy of war in the attitudes and traditions of the populace is a direct and clear influence on the realites of being human in that community.  And like humans all over the world, it is passed on, from parent to child, generation to generation.