“Designing a set is like trying to find your keys: when you find them, you can stop looking.”

Last week’s production meeting was chock full of inspiration. From collages of magazine clippings and sketches of various costume possibilities to the sounds of Savage Aural Hotbed (google for samples) and a discussion of how machetes make sparks when they hit each other. We are all in the inspiration stage, taking in sources that initiate thought and discussion of the practical realization of how we can make this world feel right theatrically and do justice to the storytelling.

Scenic designer Alan Donahue provided some early conceptual ideas for what we will do with the space we stage NEVERWHERE in, addressing right off the bat that there is a conundrum of making both London Above and London Below co-exist while creating a visual cohesion that fits on our “postage-stamp sized” stage. We also need to make sure there is a large enough playing area for the combat to take place and ensure that the set can be struck back in a reasonable amount of time and effort between shows for our KidSeries production of THE BLUE SHADOW that runs in repertory with NEVERWHERE for the first few weeks. A herculean task to be sure. Alan was inspired by materials – black industrial palettes – and the architectural element of doors. He showed a few sketches of ideas and even made a quick miniature of what basically looked like the inside of a black cube, made of doors, skewed at an angle. These were very much thoughts for incubation, and we agreed we needed to meet just the two of us to talk through the functionality of these abstractions.

Alan and I met Friday evening and again yesterday. Friday night had us breaking down the elements into individual pieces. He considered columns, doors big and small, platforming and catwalks. By the end of that meeting we had kind of settled on something actually quite spare with three tall (12′-15′ high) doors upstage center with perhaps some platforms in front and behind. Honestly, Alan didn’t seem very settled and nether was I. We set up a meeting for Sunday afternoon, only about 36 hours later, to talk again.

You should know Alan has a lot of irons in the fire right now. Two of the other shows I know he is currently designing, Les Liaisons Dangereuses and Dancing At Lughnasa (directed by my good friend Elise Kauzlaric, Lifeline Ensemble member and our Jessica/Lamia/Anesthesia) are coming up soon and I wasn’t convinced he would have the brain space, let alone the time, to spend working on NEVERWHERE. How he did it, I don’t know, but when I met with him yesterday, he showed me something completely different and really exciting.

Alan went back to his early sources when he was searching for pictures of underground tunnels. He landed on a few specific images that really spoke to him. Tunnels reaching away to unknown depths and some very intriguing vertical elements, connecting the Above to Below. He recalled a Shakespearean design of discs of playing space in layers, representing earth and heaven, and considered how they would help create this sense of verticality in the structure of tunnels and add to the above/below relationship. It is a sculptural approach to the space that doesn’t overwhelm the stage but creates a true sense of where while allowing a variety of entrances and exits, ups and downs, ins and outs. Lighting designer Kevin Gawley requested areas of the set where lights could be planted so that lighting sources could be very focused and intimate and Alan has possibilities all over the place. And while it isn’t formally, logistically designed, there is now a sense of arriving at a place of agreement and mutuality. Something’s here we are both interested in getting our teeth into.

Alan teaches at my alma mater, The Theatre School at DePaul University, and occasionally gives me examples of how he speaks to his students. He said to me “I often say designing a set is like trying to find your keys: when you find them, you can stop looking.” As a director I get to witness a lot of individual creative processes and sitting in on Alan’s fascinating depth of research and creative thinking is exactly the kind of thing that makes me excited to work on this project. Here then are some of his sources, for you to get excited about it too. 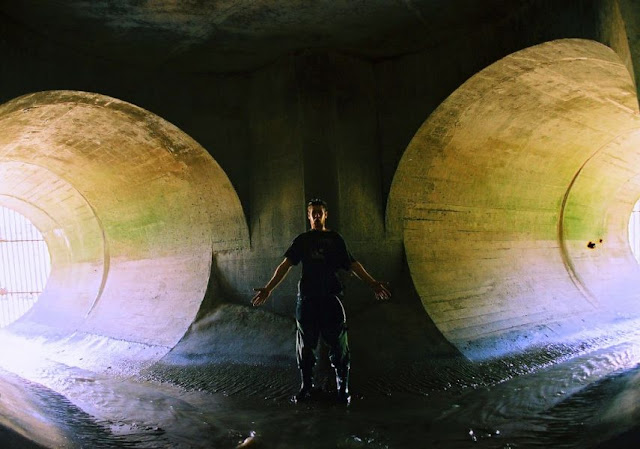 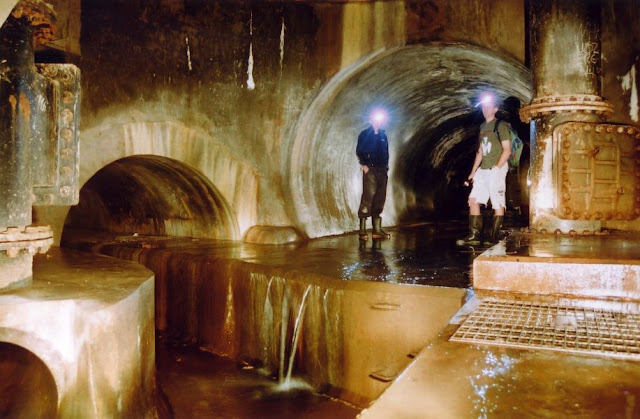 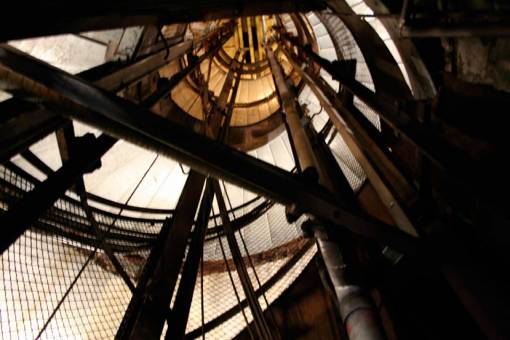 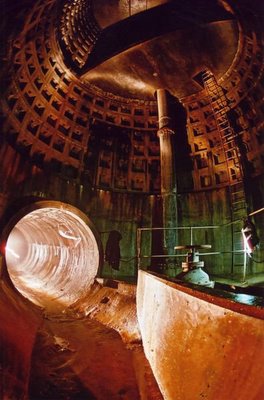 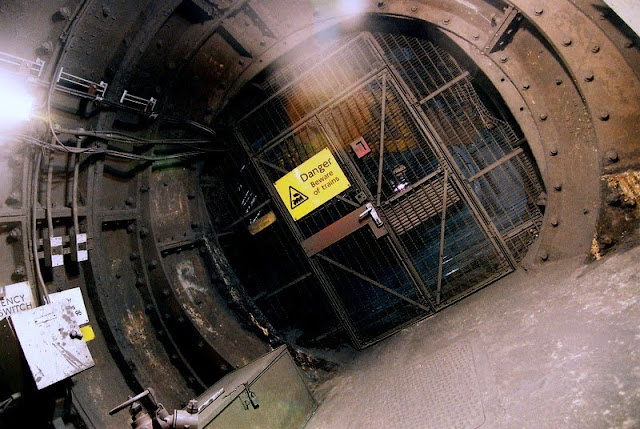 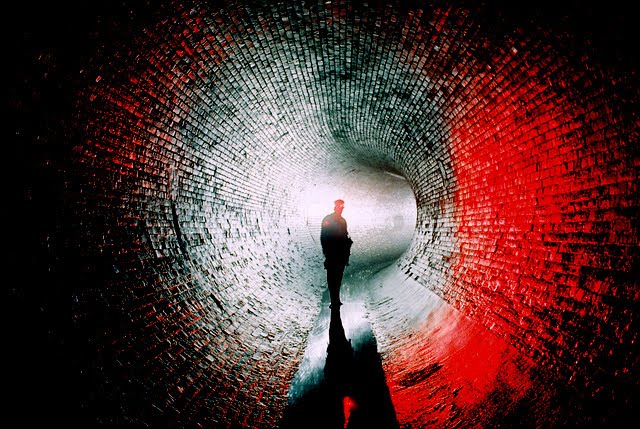 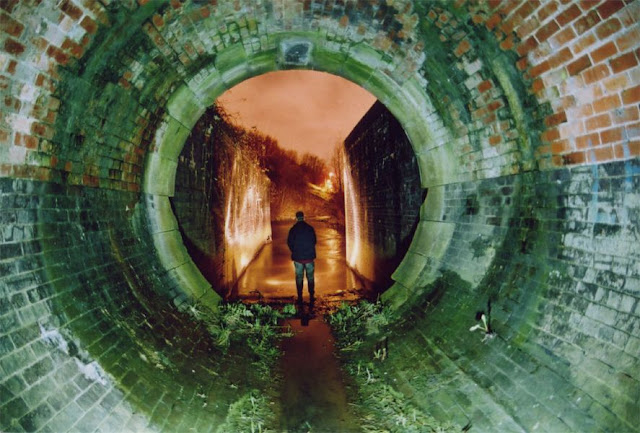 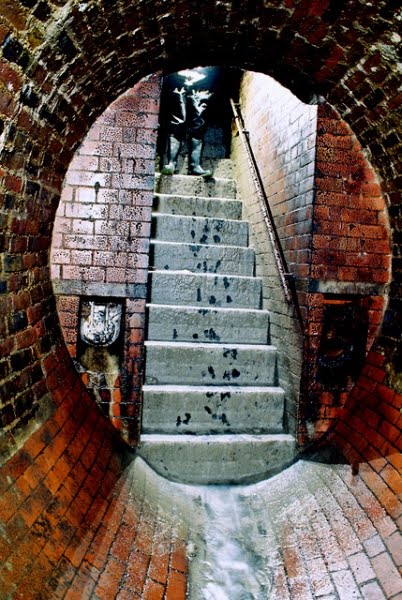