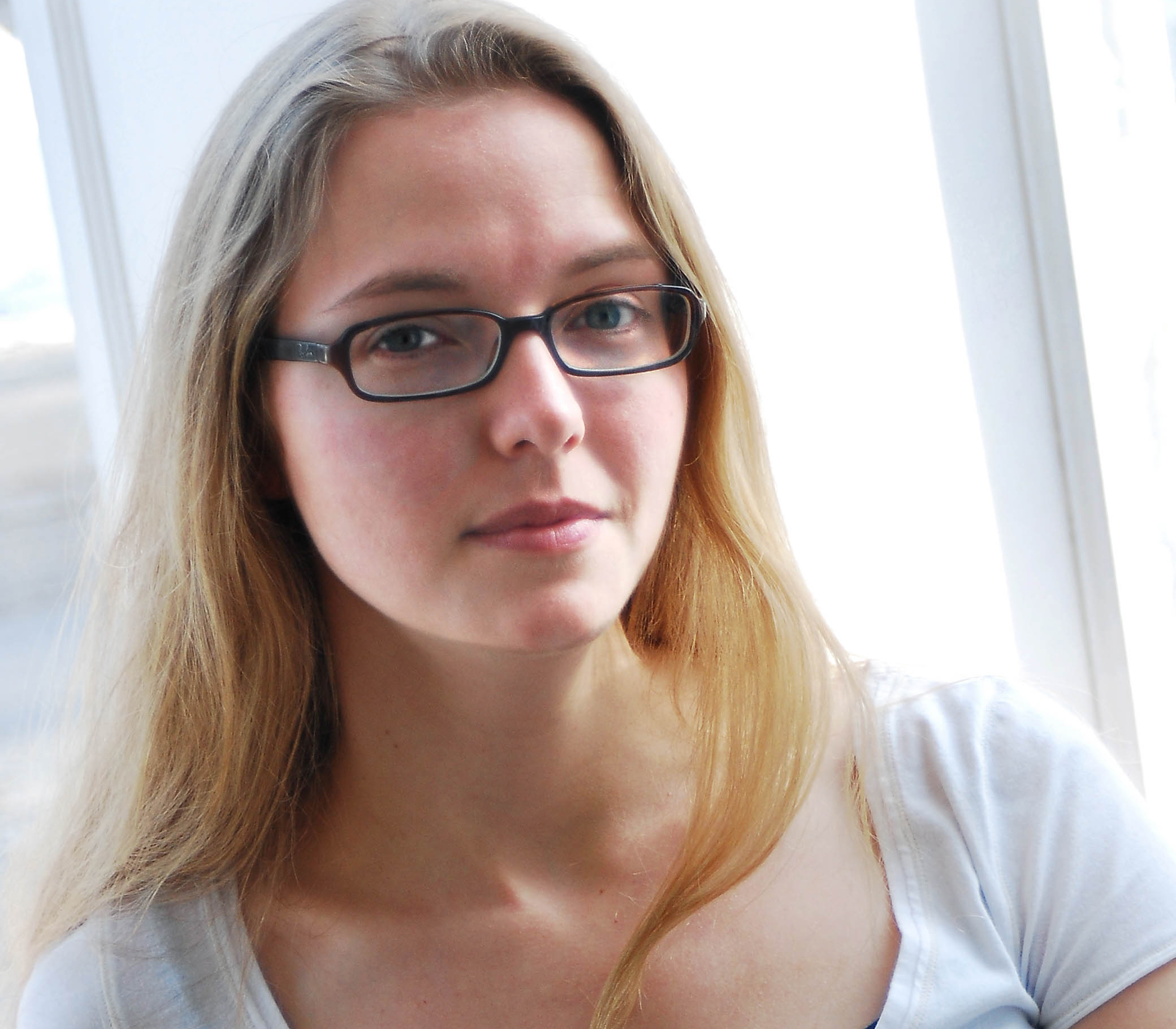 Dramaturg Zev Valancy sat down with Anna Karenina playwright Jessica Wright Buha to talk about her new take on the classic novel.

ZV: When did you first read Anna Karenina? What about it spoke to you as something you needed to adapt for Lifeline?

JWB: I first read Anna Karenina in January 2016. I was looking for a story with a strong female protagonist, and it’s one of my husband’s favorite books. I read the entire novel on my iPhone while breastfeeding my three-month-old son, so all of the mother-son parts really stood out to me. I felt like the questions brought up in the book ‐ what happens to a woman when she becomes a mother? What does it mean to love someone? ‐ all felt like questions that I wanted to interrogate through art.

ZV: What about the book do you feel speaks to a Chicago audience in 2018?

JWB: I had two phrases tacked to my bulletin board while I was writing: “the high cost of loving someone” and “love takes constant effort.” It’s two edges of the same sword: What does being in love do to us, and what are our obligations to our beloved? These are pretty timeless questions, and ones that I think are relevant to a modern Chicago audience.

Another huge question rattling around this play was, “Is it possible to be happy in such a hopeless world?” This seem very timely and relevant to a modern audience.

ZV: Anna is a woman who makes choices that a lot of readers find hard to understand. As a result, some readers vocally dislike her. You’ve spoken of understanding and liking her ‐ can you talk about why?

JWB: At one of our first rehearsals, an actor commented that every single character could theoretically have their best friend telling them, “Yes ‐ you’re doing the exact right thing.” It’s so confusing to know what to do, and everyone is genuinely doing what they think is right.

I sympathize with Anna. I know what it’s like to be presented with a fork in the road, and to think, well, if I just pause, then both paths remain equally open. But doing nothing is a choice, with consequences. I think a lot about James Joyce’s Dubliners, and the paralysis that all of the characters felt in those stories. I think Anna is feeling a lot of the same emotions.

I’ve heard it said that she doesn’t care about her son, Seryozha. I’d disagree ‐ I think she has such a great love for her son throughout the book. From the moment she gets back from Italy, he’s constantly on her mind. Granted, I was literally holding my infant son while I read every word of the novel, so every time Tolstoy mentioned Anna thinking about her son, it was like the words were outlined in gold. Perhaps if one isn’t actively breastfeeding while reading the book, one could overlook those mentions. In which case, Anna seems very cold and heartless. But I believe that she never forgot Seryozha. Being pulled between her two great loves was torturous to her.

ZV: The novel is over 800 pages long, and packed with events, subplots, and philosophical digressions. What did you have to cut to get it to a manageable length for a play, and what principles did you use to make those choices?

JWB: I thought of the book like a field of wildflowers, and the play like a vase. The answer isn’t to crush up all the flowers and pour it into the vase, the answer is to choose several blossoms that evoke the feeling of the field and to arrange those (and realize, of course, that the vase of flowers will never be exactly like the field).

I came back to the theme of love, and I tried to keep as much as possible that spoke to that, and I cut as much as I could that didn’t deal with that.

JWB: I wish I had room for more of Dolly’s story. Her character is so complicated and lovely, and she has these gorgeously sad and stirring passages in the book. The part where she’s on her way to visit Anna in the country, and she’s thinking about her life and her children and all the pride and regret that she feels towards herself? It’s so beautiful.

Regarding my additions, I’m pretty proud of how I solved the Kitty-Levin proposal scene. In the book, Levin writes down the first letter of each word in a sentence on a tablecloth, and then Kitty immediately deciphers it, and then they communicate back and forth like that for a while (which is actually how Tolstoy proposed to his wife–wild!). So I wanted it to be fun and awkward and adorable, but I couldn’t think of how to do it without using a projector/etc. So I took it in a little bit of a different direction while still trying to keep the spirit of the scene.