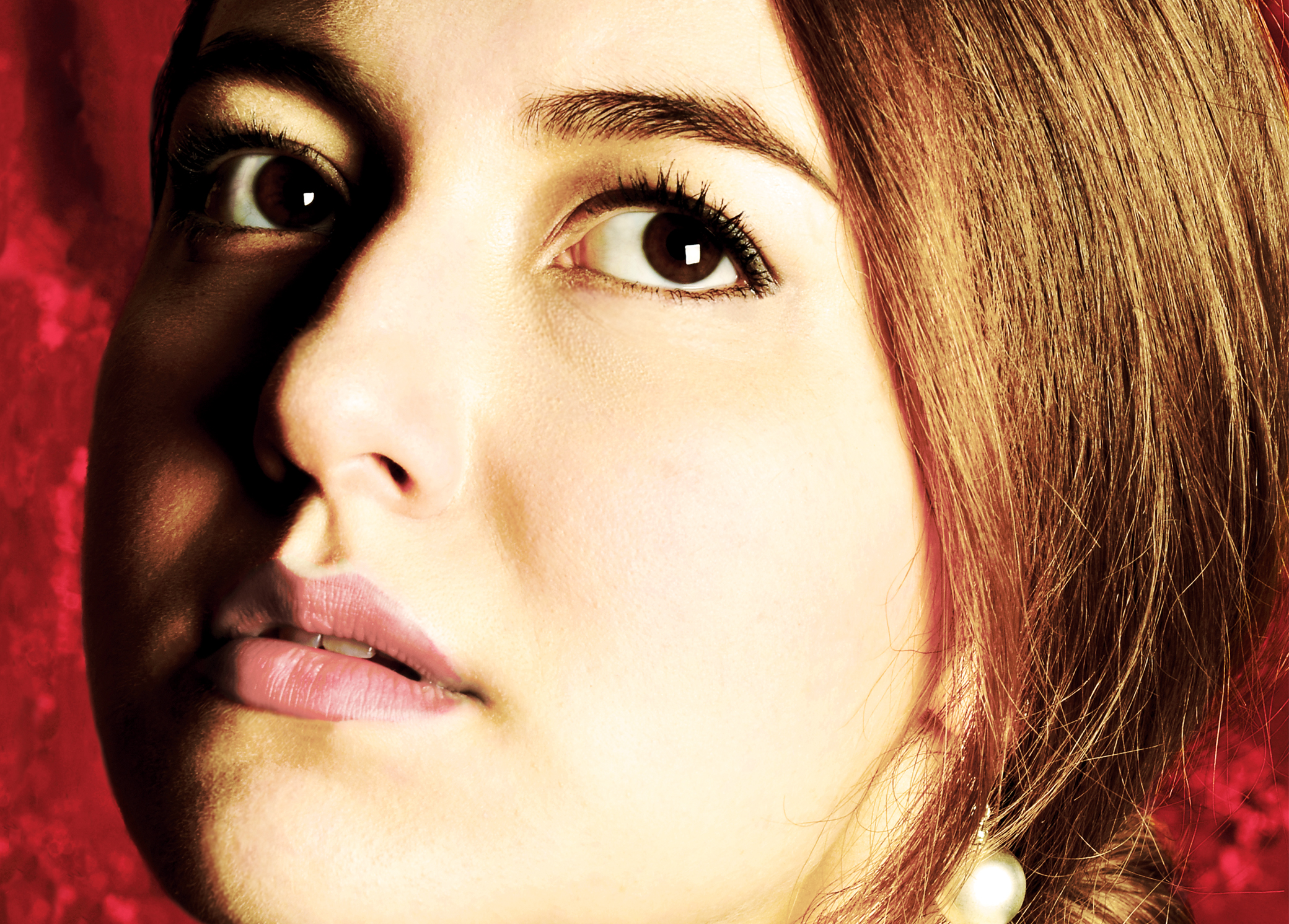 Dramaturg Zev Valancy checked in with actress Ilse Zacharias about preparing to play the role of Anna in our production of Anna Karenina.

ZV: Were you familiar with Anna Karenina before you auditioned? What drew you to the character of Anna and made you want to be a part of the production?

IZ: I watched the movie a few years ago and I remember thinking about the complexities of this beautiful love story and how bold and beautiful everyone seemed. With that said, I attended Lifeline’s general auditions and was brought in to read for Anna later on. This was my first time auditioning for Lifeline but they are well known for their strive for inclusive casting and their overall kindness. They, the Lifeline ensemble, are what drew me to the production initially. As for the character, what’s not to love? Anna is vivacious, strong-willed, and unbelievably charming with a truthful demeanor that is unmatched and through the societal lens of 1870’s Russia, we see her wilt away from the oppression of the time. It’s a beautiful story and I wanted to be a part of this journey.

ZV: Have you had the opportunity to read the book? If so, how has it affected your performance?

IZ: I did read it! Though, I had to take short breaks between Levin’s fieldwork and some of the more dense legislative scenes. It’s great to have the book as a reference because I don’t have to guess what was going on in Anna’s head or what she was seeing when people interacted with her, Tolstoy tells the reader very vividly.

ZV: A lot of the details of the story are firmly rooted in the Russia of the 1870s. Can you talk about how your performance is informed by the historical details, and how you keep it from becoming a pure history lesson?

IZ:It would be impossible to turn Anna Karenina purely into a history lesson. Though I’ve heard stories about the lengthiness of the first couple of drafts, playwright Jessica Wright Buha has done an incredible job of advancing the plot whimsically while still staying true to the book. The plots are too rich and too heart wrenching in the show to ever be seen as a history lesson. The details, however, add a pulse that underlines every character’s performance. It takes us back to a time where choices felt predetermined and there were certain expectations to uphold. The costumes, the choice in beverage, the manner in which you would interact with a close friend versus an acquaintance, all of these minute details, as a whole, create the rhythm of every character that drives the play to it’s epic finale. “It’s a symphony of a hundred instruments. And the music either makes you dance, or it makes you cry.” –Buha says it best.

ZV: One of the fascinating things about this production is how it combines very dialogue-heavy scenes with movement and dance. What is it like to be a part of this unique blend of performance styles?

IZ: The juxtaposition of the blending of styles is gripping. It keeps me engaged with my cast, mentally and physically, as well as with the journey of Anna. It allows the journey to take off in an unconventional yet enchanting way that gives the audience a chance to engross themselves in the show in a corporeal way as well as intellectually.

ZV: Anna Karenina and the character of Anna herself have been speaking to readers and audiences for 140 years. In your opinion, what does the story have to offer to an audience in 2018 Chicago?

IZ: It offers audiences a chance at a new perspective. A chance I hope they are willing to accept. This story, and how we’ve chosen to tell it, will take audiences on a different journey. Social conventions have kept and continue to isolate the non-conforming. Anna refuses to give up her happiness even though it means social disgrace and complete alienation. Because of Lifeline’s admirable diverse casting, the audiences may be predisposed to conventions that may be linked to the beautiful diverse actors on stage and it is our duty to shed light on these conventions and break them. The majority of the cast consists of people of color some, if not all, of which would not have been on stage back in 1870’s Russia but now, it’s Chicago. 2018 Chicago. It’s time.

The story shows audiences the extent of the effects of marginalizing a person and my hope is that when they leave the theater they will continue to challenge themselves, to continue to expand and create a space for everyone in hopes of avoiding an ending like Anna’s. “Never be afraid to do something to make yourself happy.” I hope we all get a chance at happiness and allow room for others to do the same.